Broward County is one of the three counties in South Florida that make up the Miami metropolitan area, which was home to an estimated 6,198,782 people in 2018.

The county has 31 municipalities, which consist of 24 incorporated cities and many unincorporated areas. It is also Florida’s seventh-largest county in terms of land area, with 1,322.8 square miles (3,426 km2). Broward County’s urbanized area occupies 427.8 square miles of land.

The largest portion of the county is the Conservation Area that extends west to border Collier County. The conservation area is 796.9 square miles and consists of wetlands. At its widest points, the County stretches approximately 50.3 miles east to west and approximately 27.4 miles from north to south, averaging 5 to 25 feet in elevation. 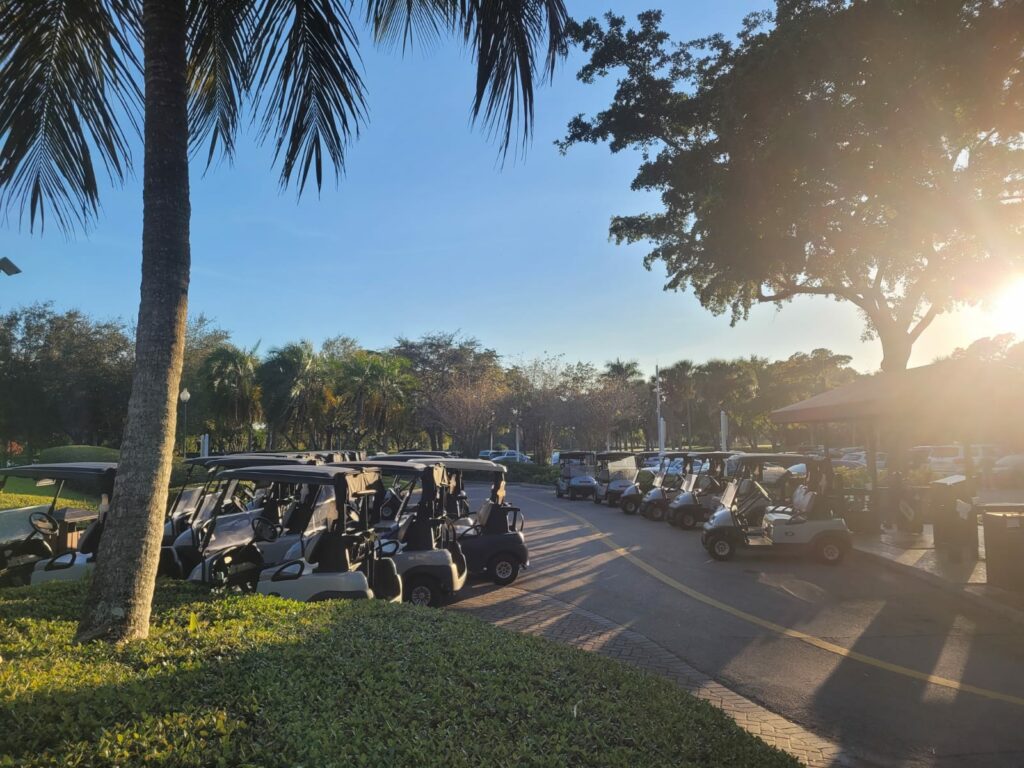 Fort Lauderdale hosts The Largest Boat show in the world, spring break and some of the most amazing hotels for your wedding or next corporate event. The newly renovated Hard Rock Casino is another great venue.

Backstage at the Tortuga Music Festival. The festival needed some fun diversions for the performers between sets on the stage, we aded a whole gaming area with pool tables, Giant Foosball and Giant Jenga to keep everyone entertained in the green room.

Areas We Serve in Broward

Get married on the sand and party in one of the many beachside hotels.

This Western part of the county is a great place to live!

Venues in Fort Lauderdale We Work With

Venues in Coral Springs We Work With

Venues in Parkland We Work With 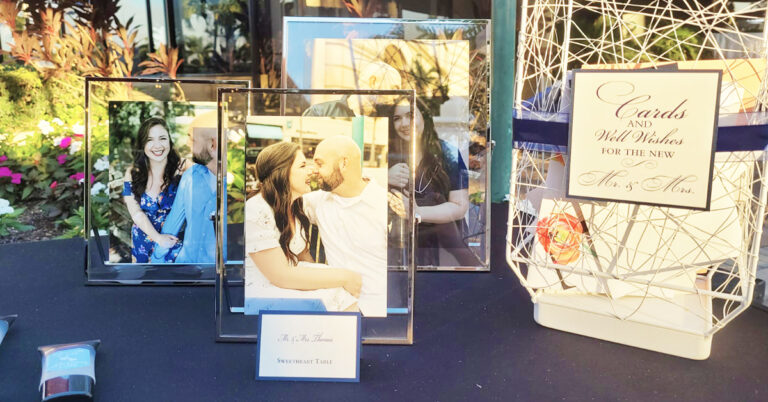 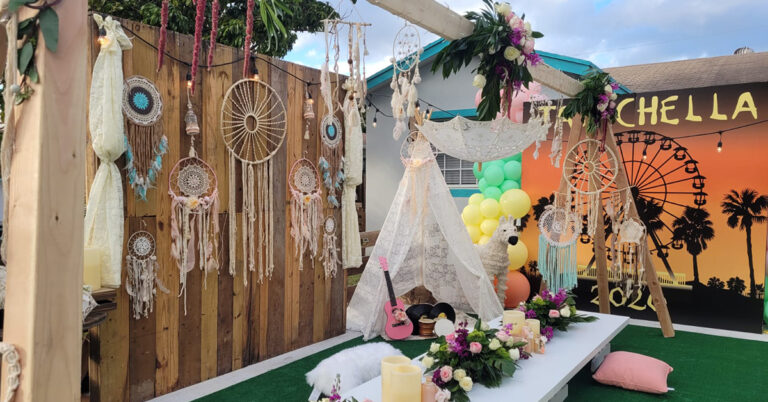 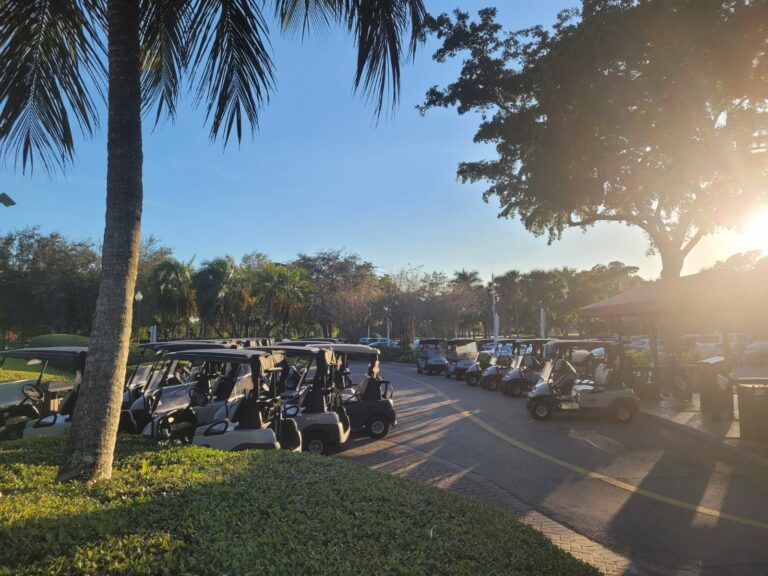