The city has the third tallest skyline in the U.S.

Miami is a major center and leader in finance, commerce, culture, arts, and international trade. According to a 2018 UBS study of 77 world cities, the city was ranked as the third-richest in the United States and the eighth-richest in the world in purchasing power.

Miami is nicknamed the “Capital of Latin America” and is the largest city with a Cuban-American plurality.

Port Miami is the busiest cruise port in the world in both passenger traffic and cruise lines, and refers to itself as the “Cruise Capital of the World”.

Miami is also a major tourism hub for international visitors, ranking second in the country after New York City. 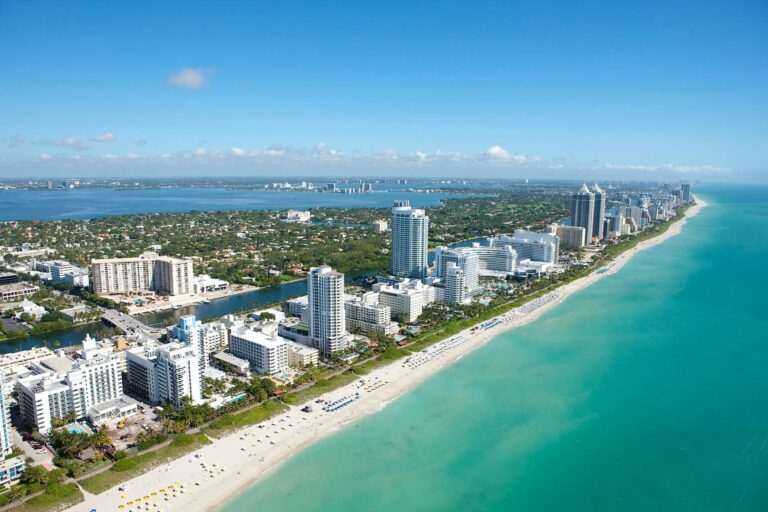 We Know Miami! Since 1993 Fotoboyz has participated in numerous iconic events with our Miami photo booth rentals.

When you want to make a big splash in one of the most iconic cities we are here to help make it happen.

Areas We Serve in Miami

Welcome to the Art Deco Capital of the World. Models, Actors and Vacationers come to play and party the night away.

The place that made Graffiti into a respected Art form. Now it rivals SoBe for the area with the most new shops and restaurants.

Steps from downtown Miami cross the Rickenbacher Causeway and get a whole different vibe. Amazing luxurious hotels, Learn to Kite Board on Hobe Beach .

Since the 1930's The Gables has been the home of both UM and some of the most iconic homes.

This water front area has some of the best multi-million dollar views of Biscayne Bay.

The Former home of Parrot Jungle. Now a beautiful place to raise a family.

SOBE is the place to see and be seen. Home to some of the most well respected festivals and events like The Food & Wine Festival and Art Basel.

This is the area where things get made. Hialeah hosts many multi National companies since it is steps from Miami International Airport and all of Latin America.

Dadeland Mall one of the last great malls with all the big designer brands. This has become an area with lots of new condos and high-rises.

The of the world renowned Baptist Hospital and great areas to raise a family. That is just minutes from all the action.

The Keys are in the US but another county. Once you pass through Homestead you've left the US and entered the Laid back Caribbean. Get a passport to Chill.

Venues in Miami We Work With

Venues in The Florida Keys We Work With 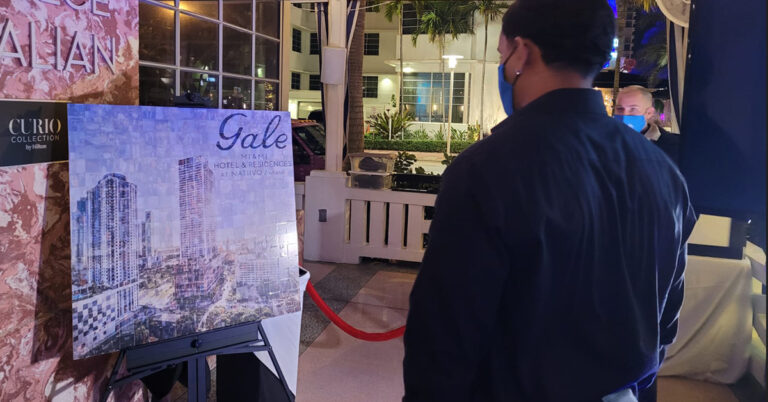 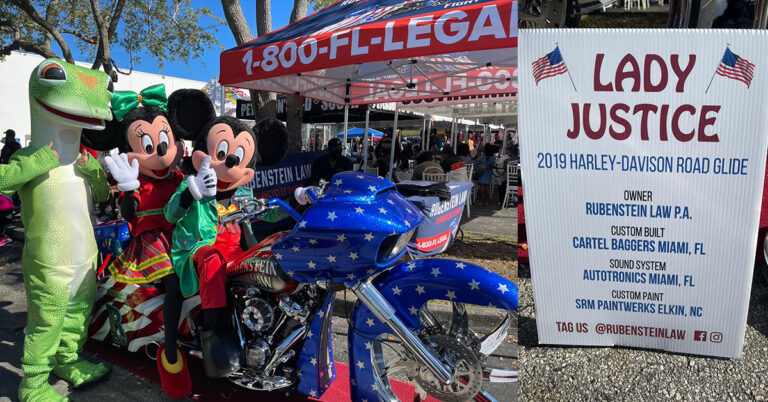 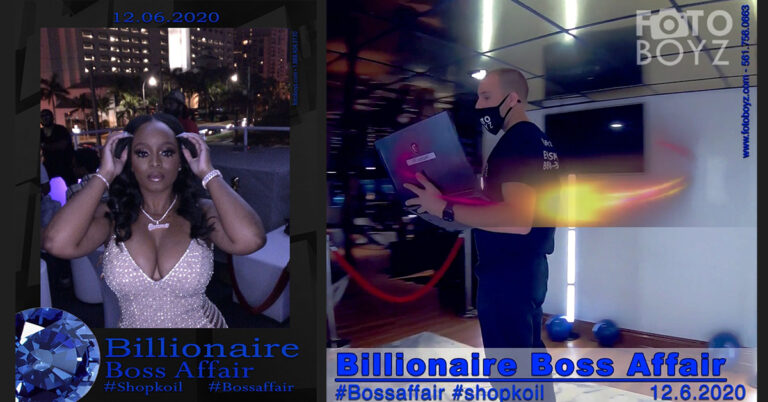 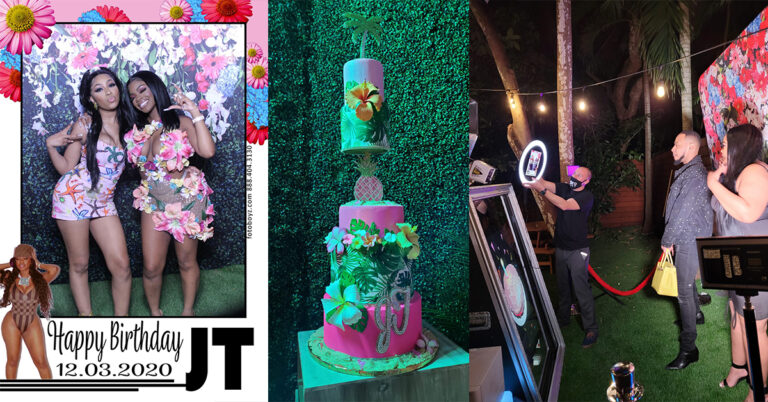 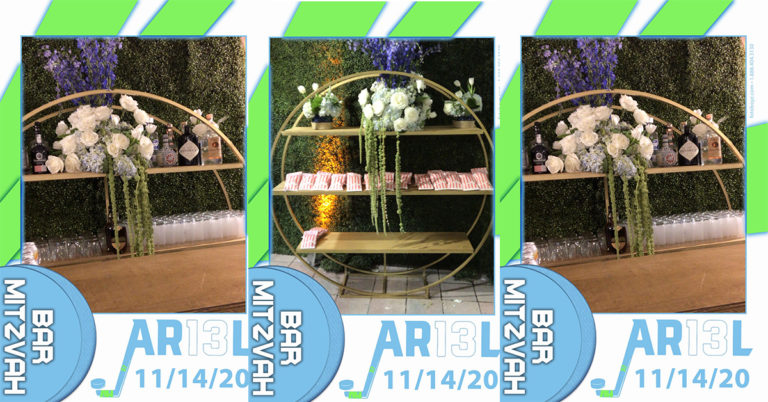 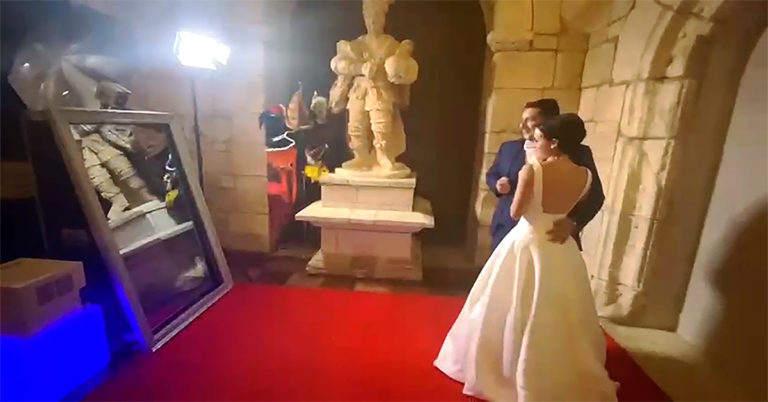 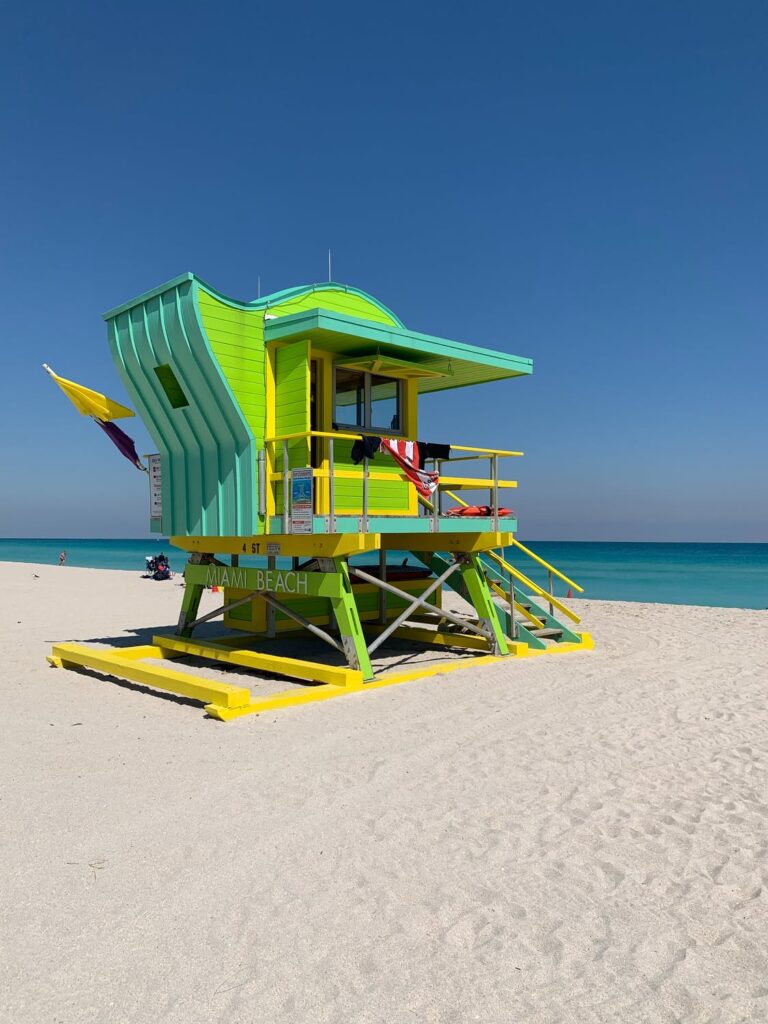