One of the main driving forces in Orlando’s economy is its tourism industry and the city is one of the leading tourism destinations in the world. Nicknamed the ‘Theme Park Capital of the World’, the Orlando area is home to Walt Disney World, Universal Orlando, SeaWorld Orlando, Legoland, and Fun Spot America Theme Parks. A record 75 million visitors came to the Orlando region in 2018, making it the top tourist destination in the United States.

The Orlando area features 7 of the 10 most visited theme parks in North America (5 of the top 10 in the world), as well as the 4 most visited water parks in the U.S. The Walt Disney World resort is the area’s largest attraction with its many facets such as the Magic Kingdom, Epcot, Disney’s Hollywood Studios, Disney’s Animal Kingdom, Typhoon Lagoon, Blizzard Beach, and Disney Springs.

SeaWorld Orlando is a large park that features numerous zoological displays and marine animals alongside an amusement park with roller coasters like Mako, Manta, and Kraken. The property also comprises more than one park, alongside Aquatica water park and Discovery Cove.

Fun Spot Orlando and Kissimmee are more typical amusement parks with big thrills in a small space with roller coasters like White Lightning and Freedom Flyer in Orlando and Mine Blower and Rockstar Coaster in Kissimmee. 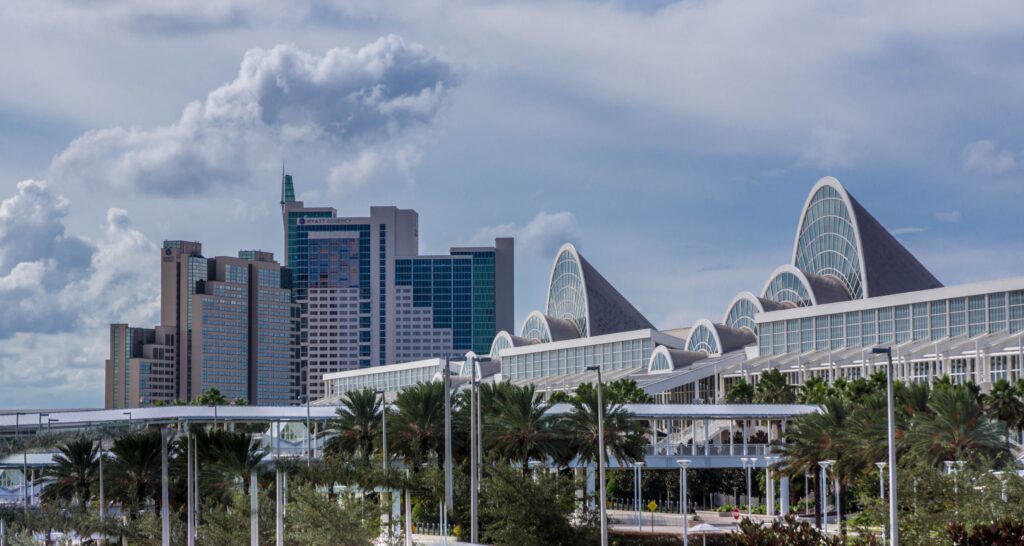 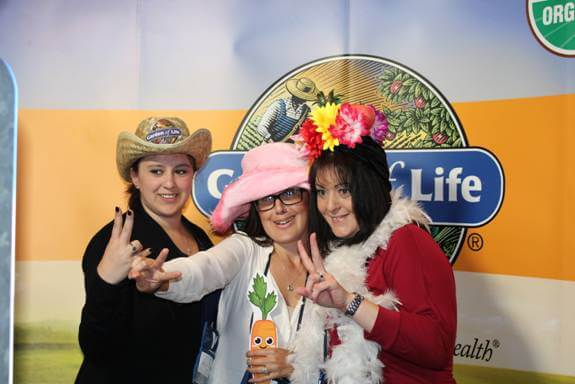 Orlando is also home to I-Drive 360 on International Drive home to The Wheel at ICON Park Orlando, Madame Tussauds, and Sealife Aquarium. Orlando attractions also appeal to many locals who want to enjoy themselves close to home.

The convention industry is also critical to the region’s economy. The Orange County Convention Center, expanded in 2004 to over two million square feet (200,000 m2) of exhibition space, is now the second-largest convention complex in terms of space in the United States, trailing only McCormick Place in Chicago. The city vies with Chicago and Las Vegas for hosting the most convention attendees in the United States.

Orange County Convention Center and all the surrounding hotels make it so easy for a meeting, breakout session or trade show. We love operating all around Orange county. We are are in and around Orlando at all the various venues on a regular basis.

Our goal is to always find the most unique way to engage with people. We stop people on the trade show floor and make them take notice of you and your products. Let us help make your brand stand out from the crowd!

Venues in Orlando We Work With 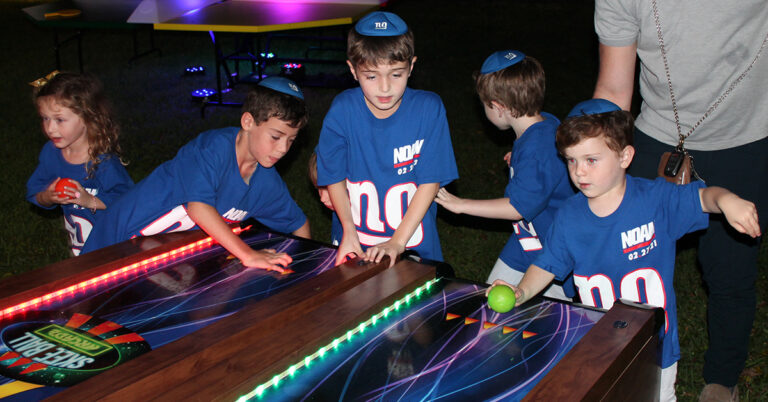 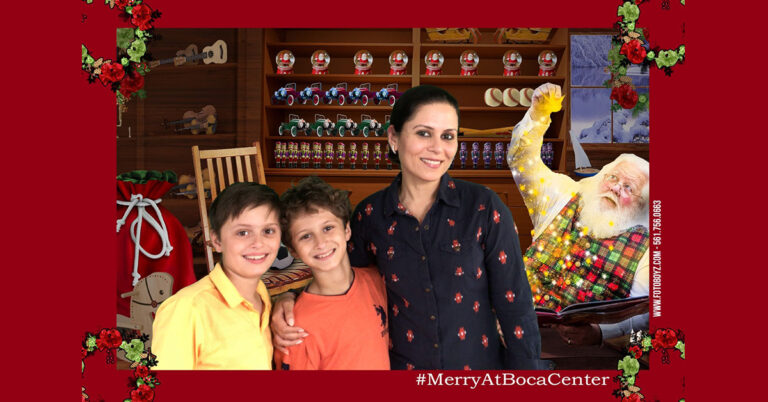 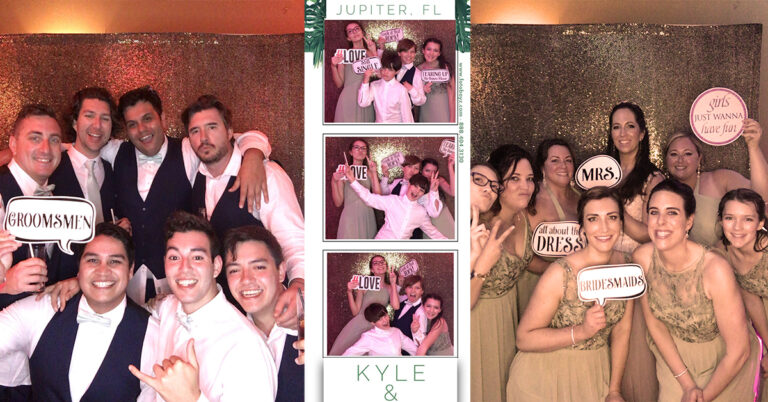 Bleacher Rental in Fort Lauderdale Rent a bleacher in Ft.... 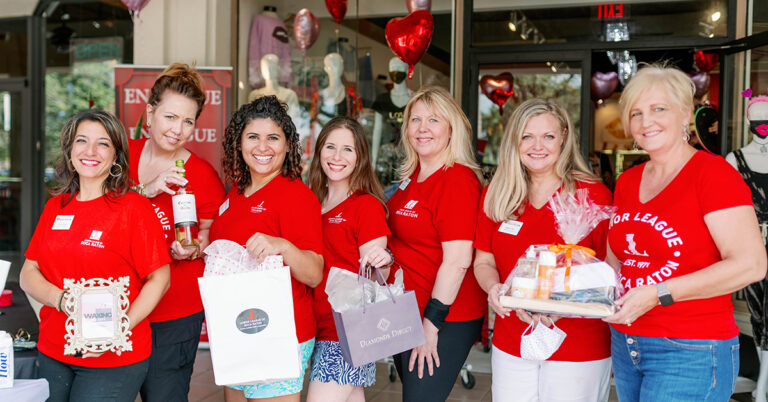 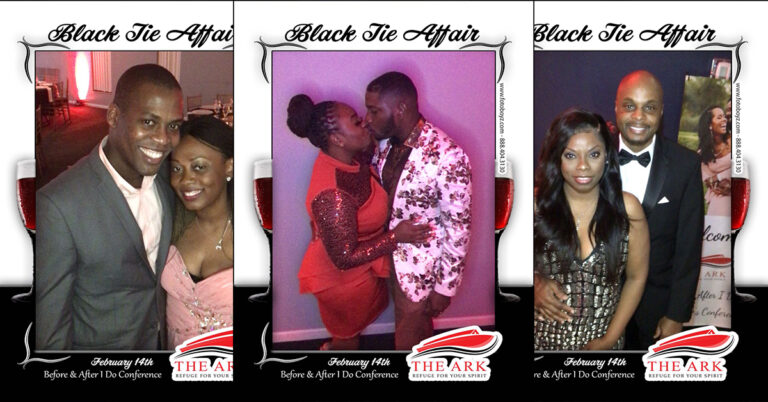 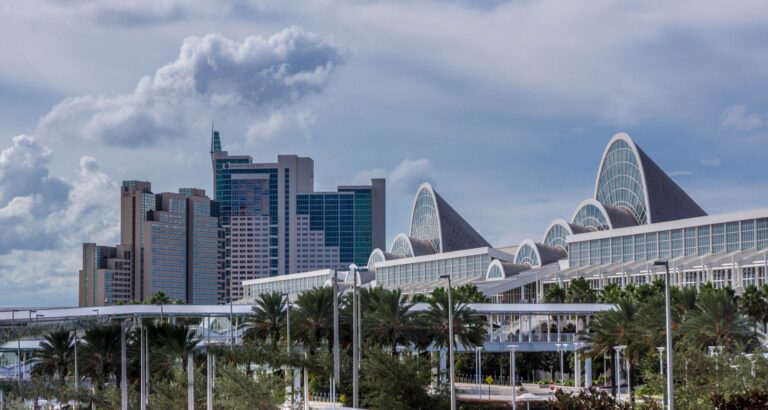